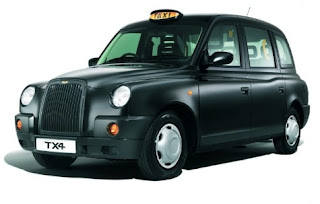 The maker of London’s black cabs Manganese Bronzer has called in administrators.
The Coventry based company has made losses for the past four years, and earlier this month the company suspended its shares after a fault with the TX4 vehicle’s steering box led to 400 cabs being recalled.
The company has been making black cabs since 1948, and has since stopped sales of its new TX4 model.
The move will put almost 300 British jobs at risk.
Such a shame to see a former British success story fall.
See all posts