We live in a society where shoppers’ faces fall aghast when unable to pay by card in a shop. Contactless card payments are becoming the norm, and gone are the days of spare change – people now don’t blink at popping a packet of chewing gum on the debit card.

However the capital’s black cabs haven’t quite caught up. Until now. Transport for London is wanting to launch a consultation on making the acceptance of card payments compulsory by 2016. This gives cab drivers just two years to get on board. Currently, around half of the city’s cabs do not have the facility to accept card payments and many drivers are opposed to the idea due to the cost of installing card readers. 88% of cab users on the other hand, want card payment as an option. 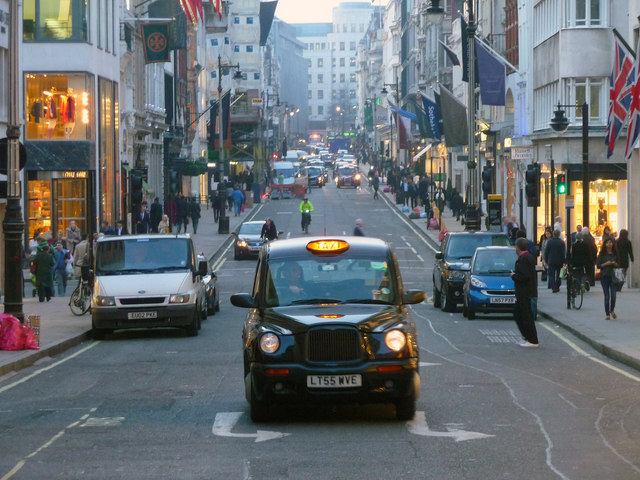 The argument goes that allowing card payments would not only be more convenient for the city’s travellers (having to detour to a cash point is never fun), but also safer in protecting drivers and passengers from cash robbers.

The move has already been made in New York, with the fitting of card machines has been compulsory since 2008.

Leon Daniels, TfL’s Managing Director of Surface Transport, said: “We are exploring a proposal to make this a mandatory requirement across the entire taxi fleet from 2016. The proposal would also see card transaction fees considered when we calculate overall taxis fares – meaning that passengers would pay the same fare regardless of how they chose to pay. The proposal will be discussed at the TfL Board in September and would be subject to a public consultation.”

If the proposal is agreed, this will be a step further for cashless transport in London after buses went cash free earlier this week.