There is yet another taxi smartphone app making the headlines this week, as cab-hailing platform GetTaxi has announced its intentions to rebrand as ‘Gett.’ At the same time, the app will be extending its services to offer customers the option of having products delivered to their homes, on top of offering traditional cab journeys.

Gett is claiming to be the first UK taxi app to branch out from its core transportation services, offering users the ability to order food, beauty treatments and other services direct to their homes within a 10 minute window. Rival app Uber has recently launched ‘UberEATS‘, a food delivery service which follows a similar concept – but is only currently available to users based in New York City. 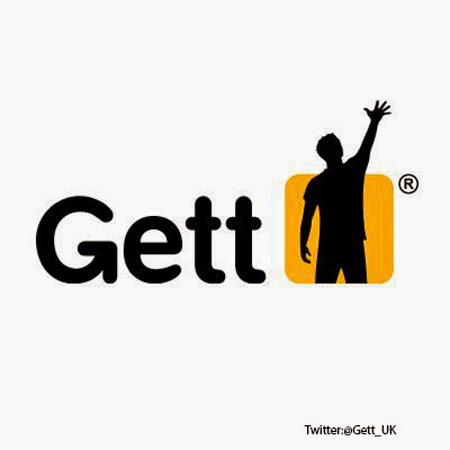 “It was expected that the industry would expand – it was just a matter of time. There are many operational difficulties and the industry had to mature to be ready to expand.”

The delivery feature is set to launch in July this year, and although the list of services available are yet to be announced, Waiser hinted that the likes of ‘Gett Pizza,’ ‘Gett Dry Cleaning,’ and ‘Gett Grocery‘ are all strong possibilities – as well as the traditional ‘Gett Black Taxi.’ The new services will be provided either by local services that have applied for approval from Gett, or from a range of big-name partners – such as supermarkets and wholesalers – with whom the app will be able to guarantee a 10 minute delivery of products.

Gett currently employers around 20,000 taxi drivers in the 32 global cities in which it operates, including 6,000 driving on the streets of London. Waiser has stressed that transportation will remain at the heart of the company’s business, with the new options having nothing to do with its current drivers.”They have enough to do without delivering pizzas,” he said.

Gett is expected to generate over £300 million in revenue this year from its cab-hailing service, and this figure is expected to grow significantly should the new features prove to be successful.